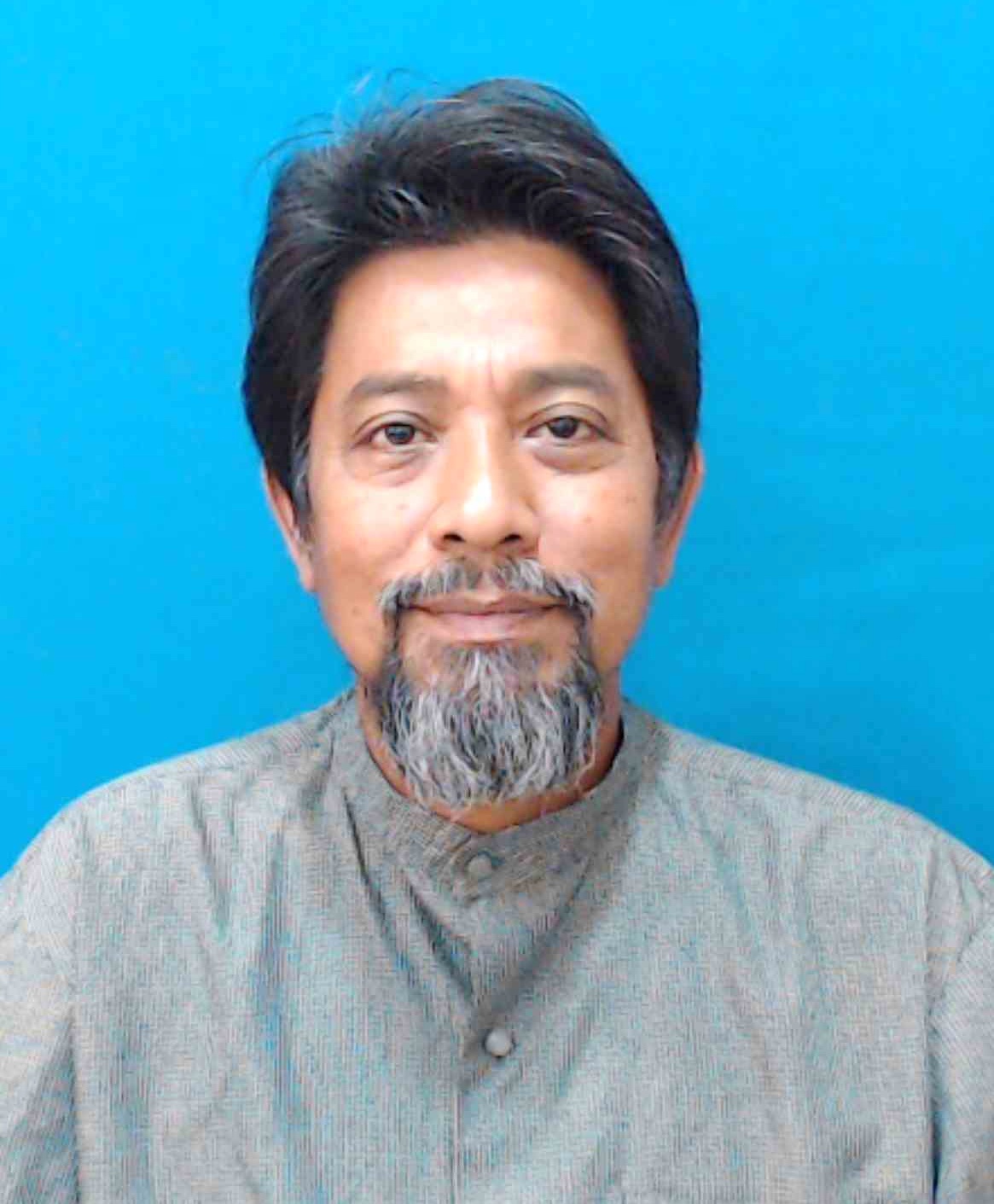 Mohamed Sufian bin Mohd Nawi obtained his Bachelora??s degree in Chemistry from University of Malaya in 1993 and worked as a quality assurance and quality control chemist at Kekwa Indah Sdn. Bhd, Nilai Industrial Park, Malaysia. He later worked as a sales executive for scientific instruments, laboratory apparatus and chemicals for Bumi Sains Sdn. BhD. He joined Alam Sekitar Malaysia Sdn.Bhd in 1996-2005 as a water quality monitoring officer as an area manager. He started his career as an academician in IIUM in 2008 after getting his Mastera??s in Pharmaceutical Technology, and now he is co ... show more mpleting his Ph.D in Pharmaceutical Technology in the field of Computer Aided Drug Design and Drug Discovery. Mohamed Sufian is currently a lecturer at the Department of Pharmaceutical Chemistry, Kulliyyah of Pharmacy.