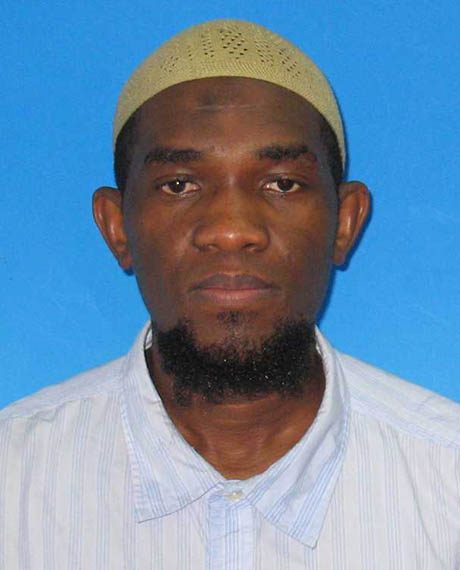 Ibrahim Nuhu Tahir obtained his B.A (first class of honours) in Shar?S?`ah and Islamic Studies from the Kulliyyah of Sharia??ah at the International Islamic University Ala??Madinah Ala??Munawwarah. He then obtained a Postgraduate Diploma (first class of honours) in Islamic Law and Islamic Political Science from the same university. When he completed his studies he relocated to Malaysia to further his knowledge. He obtained his MSc in Shar?S?`ah and Civil Laws from the International Islamic University Malaysia and subsequently earned a PhD in Sharia??ah and Civil Laws from IIUM in the same Kull ... show more iyyah. His career as an educator began in his native country Nigeria where he was the Primary School headmaster and Teacher at Raudatul Qura????n School located in Zaria Kaduna State. After his BA (Hons) he taught at the International Islamic School Malaysia (2006-2013) up until his appointment as Assistant Professor in the Economics Department of KENMS, IIUM. He is an active member of the IIUM community and he constantly engages with students in extra-curricular classes he offers in Hadith, Fiqh, Tafseer and Faraa??id as well as giving the Friday Khutbah at IIUM Shah Mosque. Dr Ibrahim Nuhu Tahir is presently Assistant Professor at the Faculty of Economics and Management Sciences (Economic Department) and a Research fellow, Center for Islamic Economics.