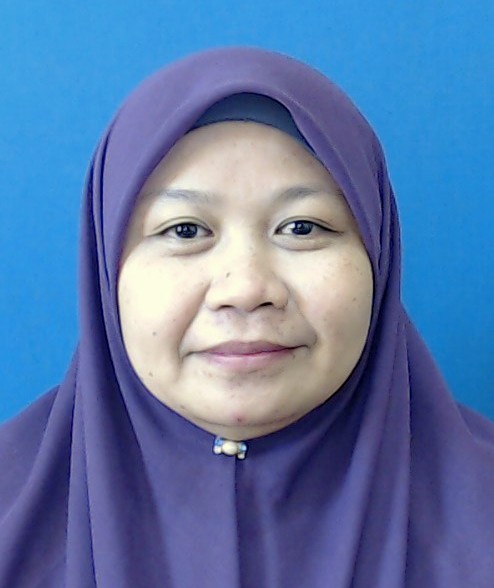 Noor Azizah Mohd Ali obtained her Diploma in Nursing from Universiti Sains Malaysia, Kubang Kerian in 1999 and served as Registered Nurse in General Intensive Care Unit for almost six years. She then joined Kulliyyah of Nursing (KON) in 2009 upon completion of her first degree at the same university. In the year of 2010, she continued her Master study in University of Malaya and awarded with first class degree in 2012. She took Intensive Care as her specialty clinical posting. She was appointed as Head of Department, Critical Care Nursing in KON in 2013. In 2014, she graduated with a distincti ... show more on in Professional Certificate in Education and Teaching for Nursing Professionals. During her appointment as Examination Coordinator in KON, she involved in preparation of examination questions at Kulliyyah level and for Malaysian Nursing Board Examination. She has experience in teaching and supervising nursing students for research projects (undergraduate level) as well as a clinical supervisor in various clinical disciplines and hospitals. She continues her PhD study in University of Queensland, Brisbane Australia and undertaken her PhD study in the Queensland Children’s Hospital. Her project is related to ventilator- associated pneumonia (VAP) and ventilator- associated events (VAE) in paediatric patients. She had published four articles so far and presented in local and international conferences. Her research interest is regarding ventilator- associated complications and patient safety in intensive care settings.