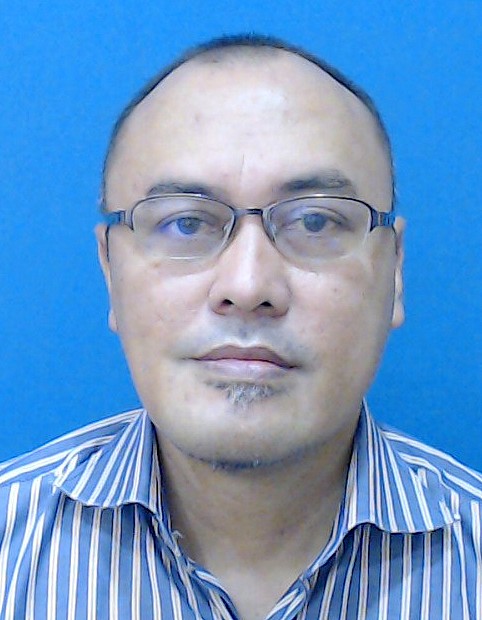 Tengku Haziyamin Tengku Abdul Hamid received his BSc (Hons) Biochemistry from UCC, Ireland in 1995 and his Master of Science in Food & Agricultural Biotechnology from University of Reading, United Kingdom in 1996. He then began his academic carreer as a Tutor at University Technology Malaysia, Skudai, and later joined Kulliyyah of Science, International Islamic University Malaysia in 2003. In 2009, he received his Ph.D in Enzyme Technology at University Putra Malaysia (UPM). Since then, he had been involving in the teaching and learning activities in the Department of Biotechnology with h ... show more is taught subjects (previously) were Molecular Cell Biology, Introduction to Bioinformatics; and currently he teaches Protein Biotechnology, Principle of Biochemistry, Enzymology and Commercialization & Current Issues in Biotechnology. Other than academic activities, he was appointed the Head of Department (2009-2010), and then Deputy Dean Academic (2010-2014). Recently, he was appointed as Head at Research Management Center, RMC (IIUM Kuantan Campus) for 2017. He had received several research awards, involved in National Biotechnology Committee representing IIUM in Biotechnology Education Task Force in Malaysia, and in Pahang Biodiversity Committee. He is also a member of the Asian Federation of Biotechnology (AFOB), Malaysia Society for Microbiology (MSM) and Malaysia Society for Biochemistry and Molecular Biology (MSBMB). His expertise in microbial enzymes, gene cloning, protein expression and purification are part of his interest in protein structure and functional study. He also had experience in preliminary protein crystallography and CD analysis. His interest in microbial proteins and enzymes had resulted in a lot of microbial screening work from diverse ecosystems. The ultimate aim of his work on enzyme is to use protein engineering approach such as site directed mutagenesis, in order to understand their role and biological function. His passion in anti-microbial proteins has also inspired his work in microbial screenings for probiotic organism and protein they produced.