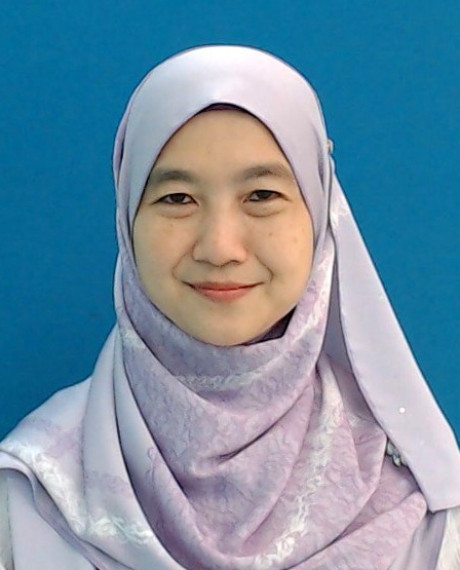 Dr Hasmah, a former graduate of the University of Salford, United Kingdom in Electronic & Electrical Engineering, started her career as a Research & Development Engineer at Digital Aura (M) Sdn. Bhd. in January 2000. She was one of the pioneers who was directly involved in the design and development of the first Malaysian Programmable Logic Controller (PLC) named DA2000. In November 2002, she joined IIUM as an Assistant Lecturer. After completing her Master of Science in 2006, she was promoted as a lecturer. Later, in 2012 she was appointed as an Assistant Professor as soon as she wa ... show more s awarded her Ph.D.