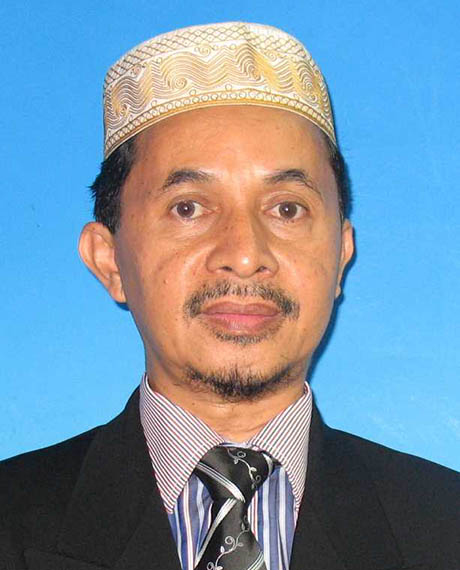 Fekri Abidin Bin Hassan obtained his BA (Hons) from Al-Azhar University, Egypt in Islamic Studies and Arabic. After completion of his first degree, he returned in 1990 and worked as an Arabic teacher at one of the religious schools in Terengganu. He joined IIUM in June 1990 as an Assistant Lecturer at Quranic Language Division, Celpad. He got his Master Degree in Teaching Arabic as a Second Language (TASL) from IIUM. Upon completion of his Master Degree, he was appointed as a lecturer at the same division. In January 1997, he went to U.K, then Jordan to pursue his Ph.D at Yarmouk University. U ... show more pon completion of his Ph.D, he returned to Malaysia in January 2001. His thesis was about Testing, Evaluation and Developing Language Test. He was appointed as a Course Coordinator and Coordinator of few units at the division i.e. Testing and Measurement Unit (TEMU), Special Needs Course Unit (SNECU), Arabic Language Courses for The Public (KUBA). He used to teach Master students at Kulliyyah of Languages and Management (KLM) and Kulliyyah of IRKHS for the subject Language Testing and Assessment. He was a Deputy Director at the Institute for Language Advancement (IfLA), IIUM from 2013 till 2016. Presently, Dr. Fekri is an Assistant Professor at the Quranic Language Division, and Deputy Director of Student Affairs at Centre for Languages and Pre- University Academic Development (Celpad) since 2018.