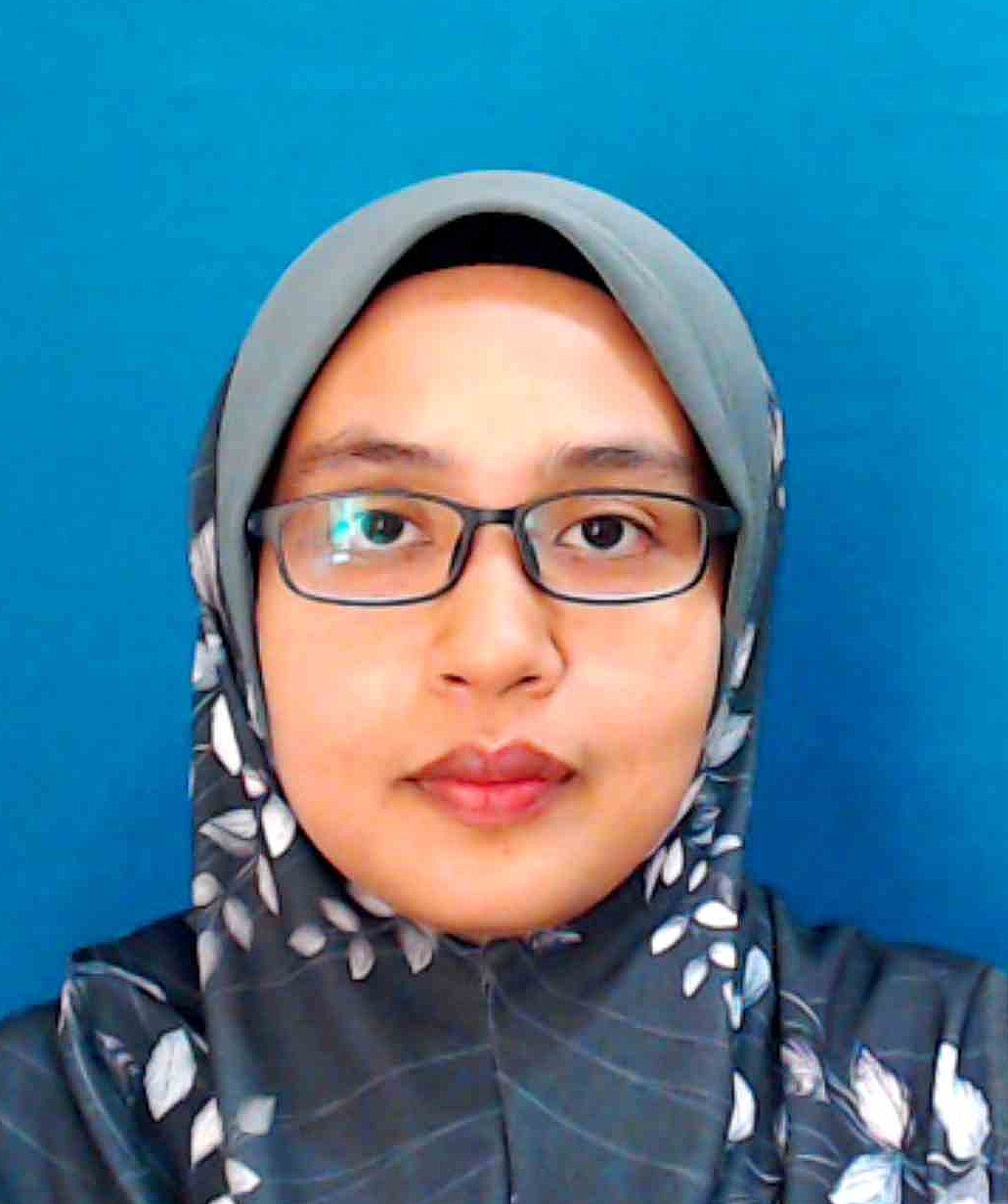 Che Azunie Che Abdullah obtained her Bsc (Hons) from University Science of Malaysia, Health Campus in Kubang Kerian, Kelantan. Currently, she is studying for her Master of Nursing Science (Adult Nursing) in Chiang Mai University, Thailand. Upon completion of her Bsc. in USM, she was accepted as an Assistant Lecturer of IIUM in 2009 under the Department of Medical-Surgical Nursing.