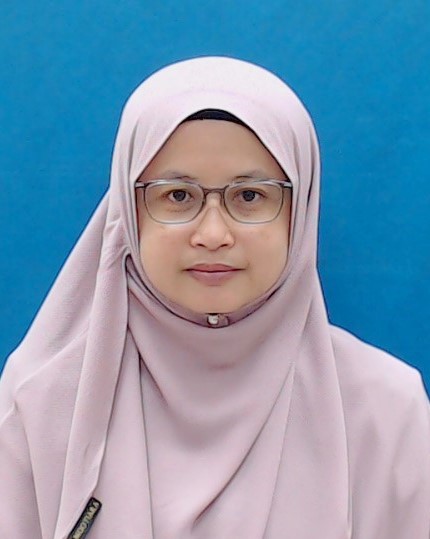 Juhaidah binti Hairom holds a Bachelora??s degree in Information Technology with Honours from University Kebangsaan Malaysia and Master of Science in Information Technology from UiTM. She joined IIUM in April 2010 as a Matriculation teacher. She has been appointed as an Advisor of Pre-Sciences Students Society (PRESSS) in 2013-2014, treasurer for Mathematics Department 2012-2014, a course leader for Mathematics 1 2010 and Head Exam Setter . Presently, Juhaidah is a Matriculation lecturer in the Mathematics Department at Centre for Foundation Studies, Gambang Campus.